OSCAR PREDICTIONS: Welcome to our annual “Oscar Circuit” series – our deep dive look into each and every category that will be presented at the upcoming Academy Awards.  Each writer of AwardsCircuit.com will tackle a different category, offering up their own perspectives on those specific races. You can also see the official Oscar Predictions for that particular race by clicking on the link here or at the bottom of each article. Make sure to include your own predicted winners in the comment section too!

Traditionally, the live-action short film category felt like grueling homework to get through. Many of the nominee’s subject matter can be so desolate, leaving you down in the dumps. But, with the 2020 nominees, there’s an excellent balance of tones within each selection. With comedies, thrillers, and various dramas in the mix, there is a great variety on display this year. Beyond the final product, this category is an excellent showcase for lesser-known storytellers and getting their cinematic visions out into the world. While we feel there is a front-runner in the race, any of these shorts could win, making for a fun dash to the finish line.

And the Nominees Are: 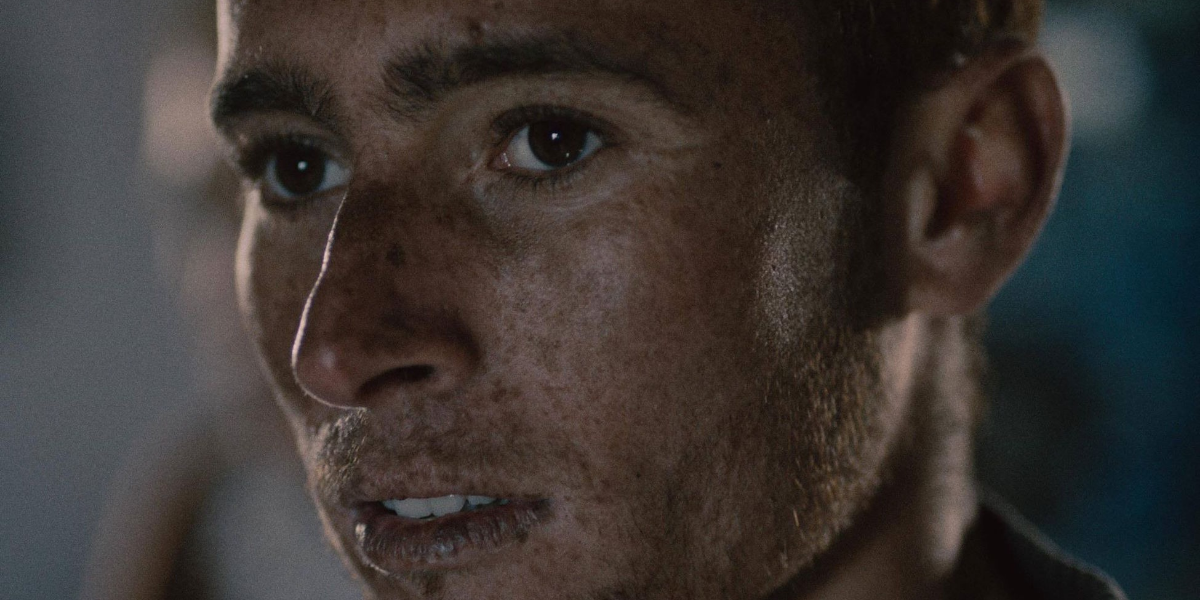 As the longest of all the nominees, “Brotherhood” is an explosive look at the issues facing many families in the Middle East. Meryam Joobeur’s drama details the struggles of a Tunisian family when their oldest son returns home with a Syrian wife. With this, the son causes outrage, and tension spreads among his loved ones. This leads the boy’s father to make a life-altering decision the family will never recover from.“Brotherhood” is an impressive personal experience you want to watch multiple times despite its harsh subject matter. All the credit for “Brotherhoods” success rests on the shoulders of Joobeur’s direction and writing, as well as Vincent Gonneville cinematography. It’s the most cinematic shot in the field and the one to beat going into Oscar Sunday. 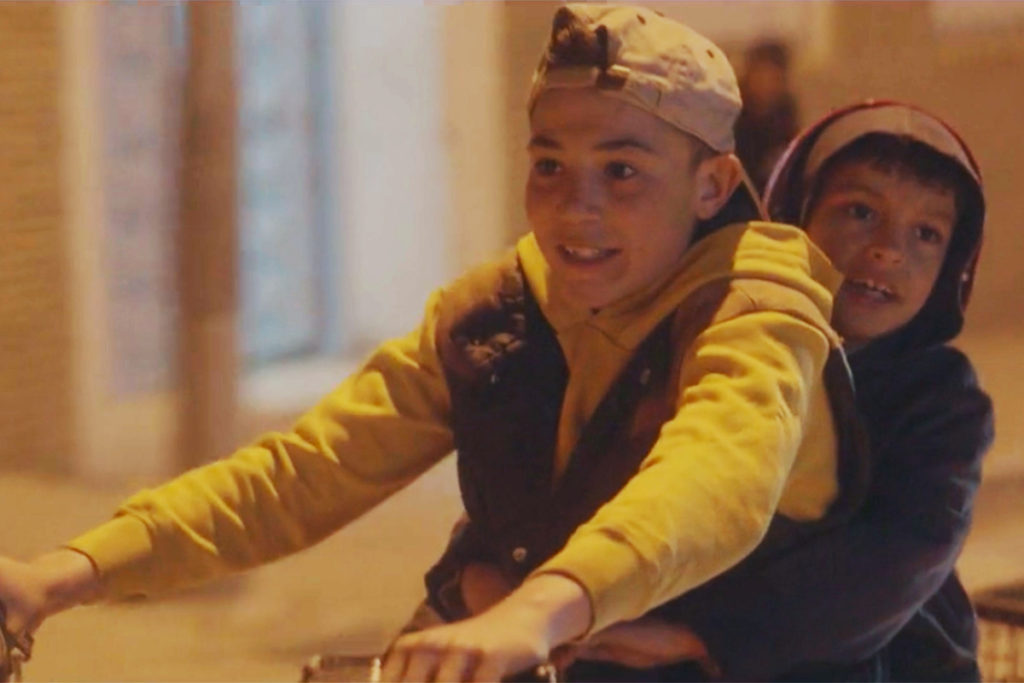 It is exhilarating to see the Academy embrace a comedy within the Live Action Short Film nominees. For the most part, this category is dominated by dramas with complex ideas and emotions. But with “Nefta Football Club,” we’re introduced to a charming tale of two brothers who discover a donkey wearing headphones carrying bags of illegal drugs. While it’s concept sounds crazy, there’s plenty of heart being this short. It’s mostly an honest portrait of brotherly love with some zany humor. “Feta Football Club” feels like something out of the mind of “Jojo Rabbit” director Takia Waititi. Writer, director Yves Piat’s short film is one of the most delightful surprises at this year’s Oscars.

Oscar-nominated documentarian Marshall Curry brings us his narrative debut with “The Neighbor’s Window.” It follows a married couple (Maria Dizzia, Greg Keller), who, after putting their kids to sleep one evening, realize they have new neighbors across the street. Fascinated by their youth and energy, the pair watch their neighbors on and off over time. As the months go by, their perception of their neighbor’s change due to a devastating tragedy. Curry gets some outstanding performances from his leads and weaves in great messaging about reaching out to people before it’s too late. While it’s not the most complex nominee, “The Neighbor’s Window” is a very sobering experience.

Based on a true story, “Saria” follows the events in 2017 at the Virgen de La Asuncion safe home in Guatemala. We follow a group of young girls trying to survive the abusive facility they live in. In search of a better life, the girls decide to escape, with hopes of making it to America. While the escape is successful, they’re hunted down by the leaders of the facility, leading to a shocking, tear shedding conclusion. Director Bryan Buckley examines this untold story with such beauty and personality; you wonder why it’s not a feature-length film. Look for “Saria” to be the one to win if “Brotherhood” doesn’t take home the gold. 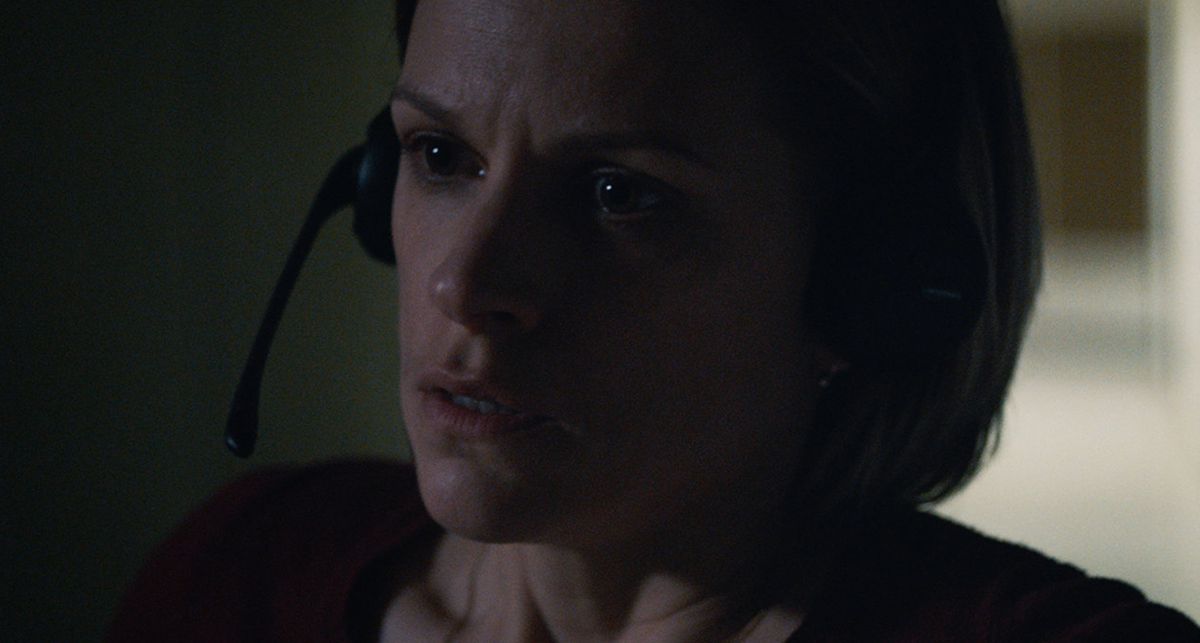 The last nominee might be the best one in the race. “A Sister” follows a phone call between a telephone operator and a woman looking for help from her male abuser. As the call goes on, the two women must find clever ways to communicate information without tipping off the aggressive man. This short is a testament to the power of building tension. From the moment the call begins to the heart-pounding conclusion, “A Sister” forces you to feel what it like for both female characters through this horrific event. It’s powerful and thrilling, making you curious to see what director Delphine Girard is creating next.

Should Win: “A Sister”

WHAT DO YOU THINK WILL WIN BEST LIVE ACTION SHORT FILM? SHARE YOUR PREDICTIONS IN THE COMMENTS BELOW.