**Circuit Q&A’s are our daily community question, posed to the readers of AwardsCircuit that cover various topics from film and television to general wonderings and for instances.**

Today would’ve marked the 41st birthday for the late actor Heath Ledger. The Australian actor’s death in 2008 stunned everyone around the world. With his passing, we lost one of the finest actors of his generation in the middle of his prime. While his career was short, he left behind a rich filmography.

Though his career began in Australian television shows, Ledger burst onto the scene in the romantic-comedy “10 Things I Hate About You.” Displaying dashing good looks with a versatile acting range, he stole the show and put himself on Hollywood’s radar. After a memorable supporting part in “The Patriot,” “A Knight’s Tale” allowed him to shine as a lead. Charming and captivating, his performance as William Thatcher elevated the action-romance into a box office hit. Soon after, “Monsters Ball” and “The Four Feathers” produced excellent work from Ledger. 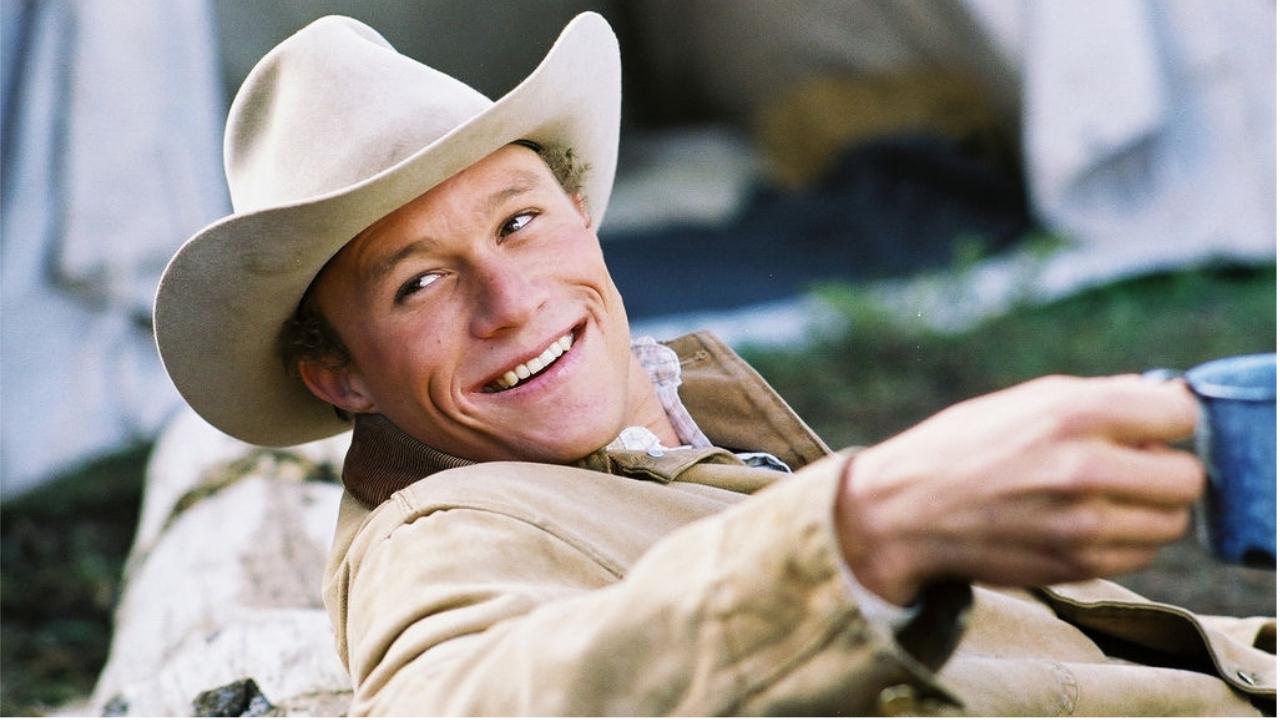 “Casanova” saw Ledger continue his seductive ways, while “The Brothers Grimm” gave us his first collaboration with director Terry Gilliam. He was even scene-stealing “Lords of Dogtown” playing an over the top skateboard designer. But all the good work he did in 2005 didn’t come close to what he delivered in Ang Lee’s masterpiece. In “Brokeback Mountain,” Ledger plays Ennis, a cowboy who falls in love with his fellow shepherd (Jake Gyllenhaal) on a job in Wyoming. Spanning over decades, he beautifully captures a man struggling with his sexuality as he denies himself his one true love. Even though “Brokeback Mountain” was controversial, it received overwhelming acclaim and accolades, including Ledger’s first Oscar nomination.

He then went on to work with Todd Haynes on “I’m Not There,” playing one of six incarnations of the legendary Bob Dylan. He then jumped right into his role, the one he would become infamous for, in Christopher Nolan’s “The Dark Knight.” Many comic book fans didn’t like the casting of Ledger as the Joker. But when the first trailer released online, all those negative opinions went mute.

As Gotham’s crown prince of crime, he was bone-chilling, unpredictable, dangerous, and menacing all at once. It’s not only one of the best performances of 2008, but it’s one of the greatest villainous turns ever put to screen. Ledger did receive an Oscar for Best Supporting Actor posthumously, with his family accepting the award on his behalf. While he never got to see the enormous impact his work had on our culture, his legacy will live on forever. Happy Birthday, Heath Ledger. We all miss you.

What is your favorite Heath Ledger performance? Discuss in the comments below!