CRAFT CIRCUIT: Hulu’s buzzworthy series “The Act” showcases to audiences a  dramatized iteration of the Gypsy Rose Blanchard case. A true crime story that shocked the nation, “The Act” revisits the events leading to the brutal murder of Gypsy’s mother, Dee Dee Blanchard. With outstanding performances coupled with an intriguing premise, the series will likely gain the attention and traction during the upcoming awards season.

In 2016, Buzzfeed published Michelle Dean‘s long-form article about the case. In her detailed piece, Dean discussed the unbelievable story of the Blanchard family, and one of the worst cases of Munchhausen by Proxy ever documented. Not surprisingly, Dean’s article was used as the source material for the screen adaptation. The story has all the elements of a great true crime drama; including star-crossed lovers, betrayal, greed, and murder.

“The Act’s” crowning achievement is its recreation of the real life people’s wardrobe and physicality. In the series, actresses Patricia Arquette and Joey King transform into mother-daughter pair Dee Dee and Gyspy Rose Blanchard. With each episode, the costume and MUAH team carefully duplicated the looks of the series’ inspirations. For the majority of the scenes, the makeup and wardrobe, footage chronicling actual events that occurred from 2008 to 2015 served as the inspiration for the creative team. While a few elements are dramatizations, the creative team stays true to the visual source material.

While crafting the look of “The Act,” it was important to take two actresses and transform them into a small town mother and daughter that look as inconspicuous as possible. Hidden under makeup and simple, unassuming clothes, King and Arquette are miles away from their real life selves. “The Act” showcases the transformative elements of  hair and clothing, making a person’s entire appearance, and the public’s perception of them totally changed.

“The Act” allows Joey King to take on a defining role in her young career as Gypsy Rose Blanchard. In addition to shaving her head, King wears glasses and utilizes a wheelchair and is shown with a duplicate feeding tube. King’s transformation shows the extent of Gypsy’s “illness” and demonstrates the lengths Dee Dee was willing to go to confine her daughter.

Throughout the series, King wears different sets of false teeth for the role. Early in the show, Gypsy’s teeth are decomposing and falling out, with the cause believed to be from eating too many sweets. 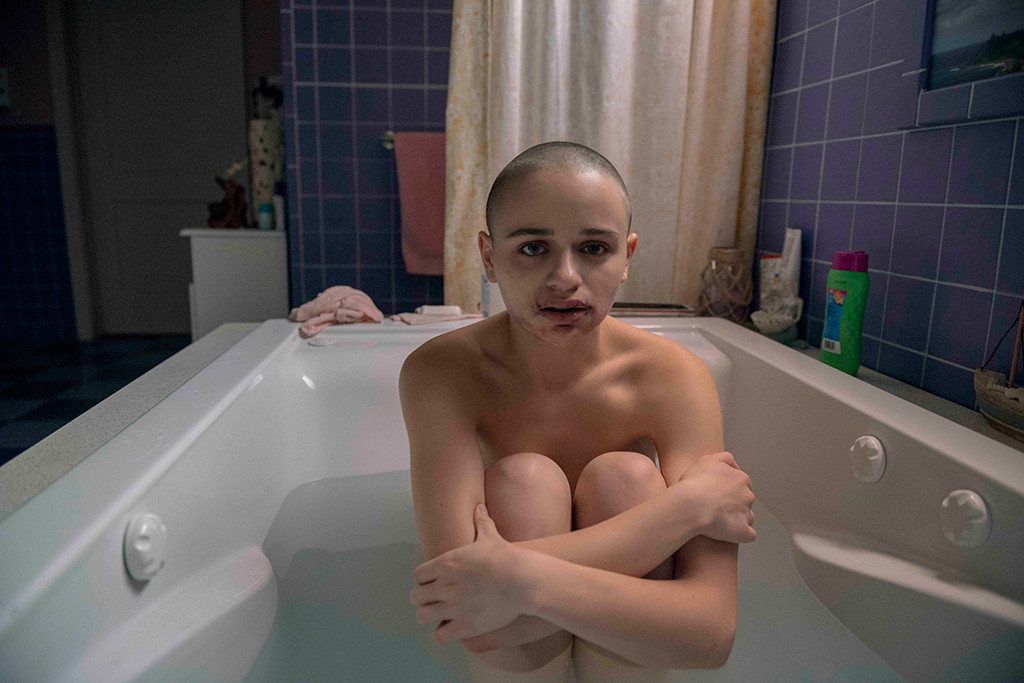 In reality, Dee Dee Blanchard fed a number of medications to Gypsy, which caused her teeth to rot. In episode two, the decaying state of Gypsy’s teeth are shown. Her teeth are pulled, and the lower half of her face is deeply bruised. Of the dramatic moments on the show, this is some of the most intricate makeup work displayed. Later on, Gypsy receives a replacement set of teeth, and has caps on her back teeth for the entirety of the series. 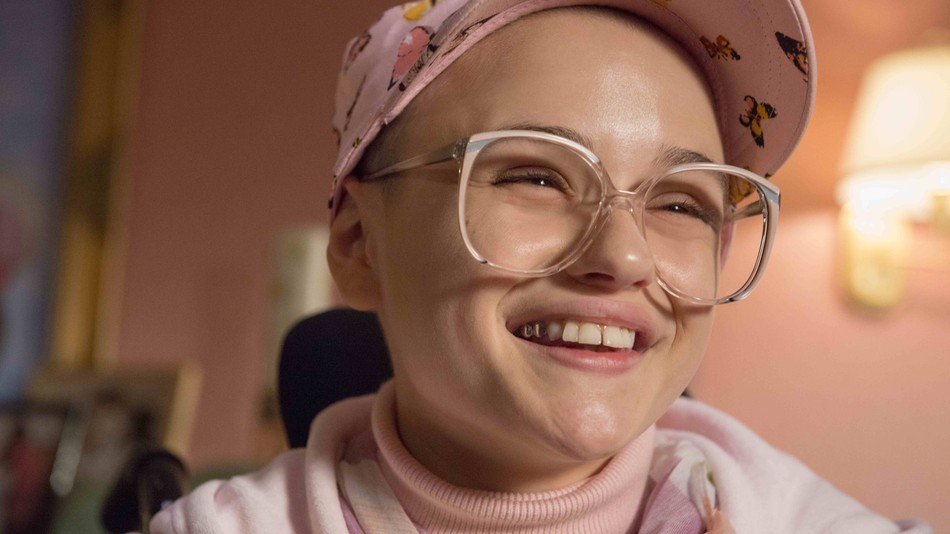 Dee Dee’s charade is heavily documented, with numerous television appearances and social media photos. In the premiere episode of “The Act,” the series opens with a recreation of Dee Dee and Gypsy’s 2008 interview with a local news station. While the actresses and their physical transformations don’t completely mirror the original footage, the colors and style of clothes match almost exactly. There are many instances like this, including the child of the year event, and the penultimate scene where Gypsy and her boyfriend Nick Godejohn (Calum Worthy) are taken into custody. 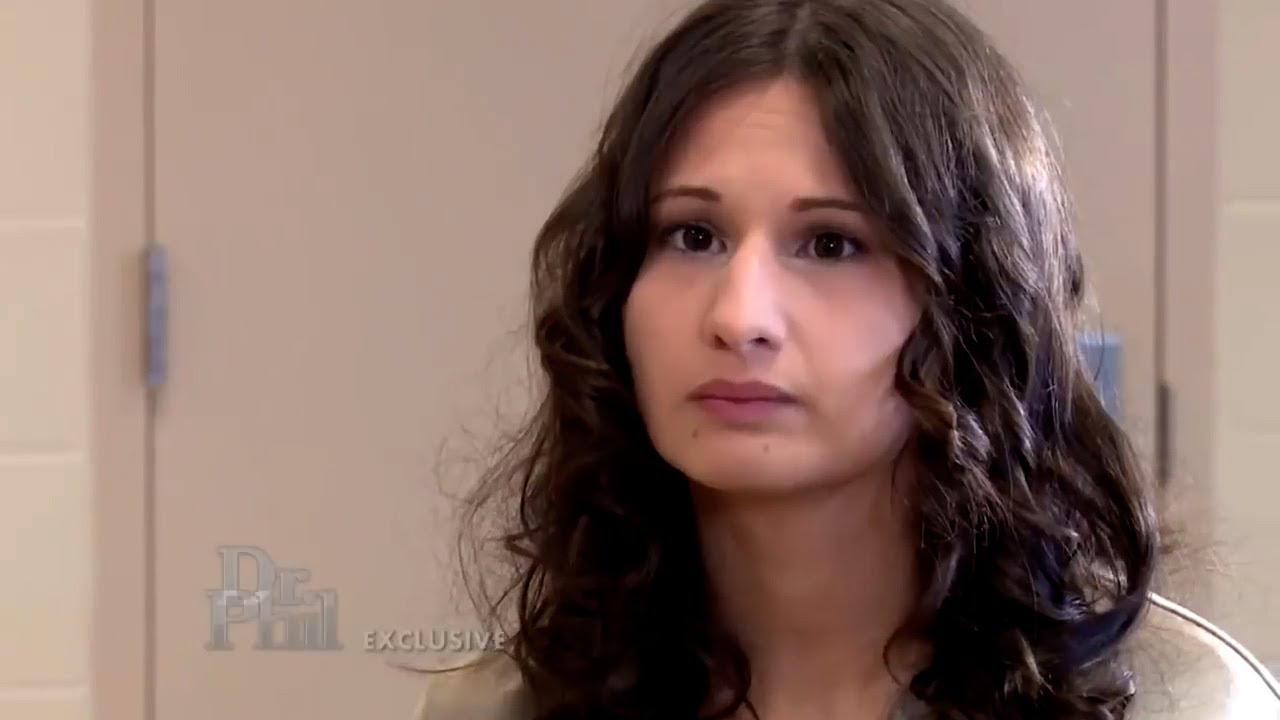 The makeup and hair artists of “The Act” play heavily with Gypsy’s obsession with princesses and living in a fantasy. As the series progresses, she wears different wigs tailored to each situation with her favorite wig dubbed her Cinderella wig.

When Gypsy meets her first boyfriend, she is dressed as the blond princess. While Gypsy sneaks out of the house for the first time, and walks she wears a red wig, a nod to Ariel in “The Little Mermaid.” During her online rendezvous with Nick, Gypsy wears a variety of wigs to suit his desires. After she finally escapes from her prison, Gypsy wears a black wig.

While “The Act” is driven by strong performances from its leads, their work is greatly enhanced by the work of the series costume designer, hair and makeup artists. Keep a look out this awards season because “The Act” is a difficult feat to follow. The season finale of “The Act” airs on May 1st on Hulu.

What are your thoughts on the accuracy of “The Act?” Let us know in the comments!