I hope you are ready for this seasons TV lineup. There are over 100 TV shows airing this year; some new and some returning. To help you keep track of this season TV shows, I have compiled a list of shows that will be airing. New shows will have an * next to it.

These shows will be airing Thursday Nights: 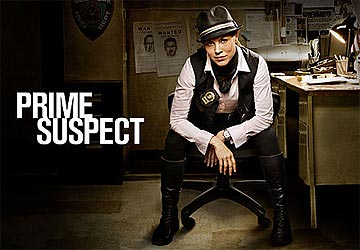 CBS
How to Be a Gentleman 8:30pm New Comedy*

What will you be watching?

I’ve grown up always being able to share my love of film with others. What makes it particularly important to me is that my passion started with my parents and my best friend Caitlin. Whether it has been spending the whole day at the theater with my parents, or sitting on the floor of a movie store for hours with Caitlin, this love of mine has always been a huge part of who I am. This love affair has been going strong for over a decade. My name is Anna and I’m in love with film.