Now in its fourth season, the hilarious and critically-acclaimed “The Detour” is back and better than ever. Since season one, the Parker family has bounced from location to location, falling into one comedic misfortune after the next. Meanwhile, we’ve been able to grow up with Delilah and Jared as they transition into adolescence – which brings across a whole new level of problems for the Parker family. This time around, The Parker family goes on an international goose chase after Delilah runs away. It really brings some weight to the phrase, “Where in the world did she go?”

While the first season took place across the east coast, the second in the New York City, and the third season in Alaska, the latest season of “The Detour” spans the globe. The Parkers take on Japan, Russia, Tibet, Paraguay, and even Budapest, Hungary.

With a slew of transitions in scenery, comes a lot of costume changes, and a whole lot of planning and designing to go with the international ensembles. Awards Circuit had the opportunity to speak with costume designer Rafaella Rabinovich to discuss the latest season of the series, and the design process behind some of the new costumes. 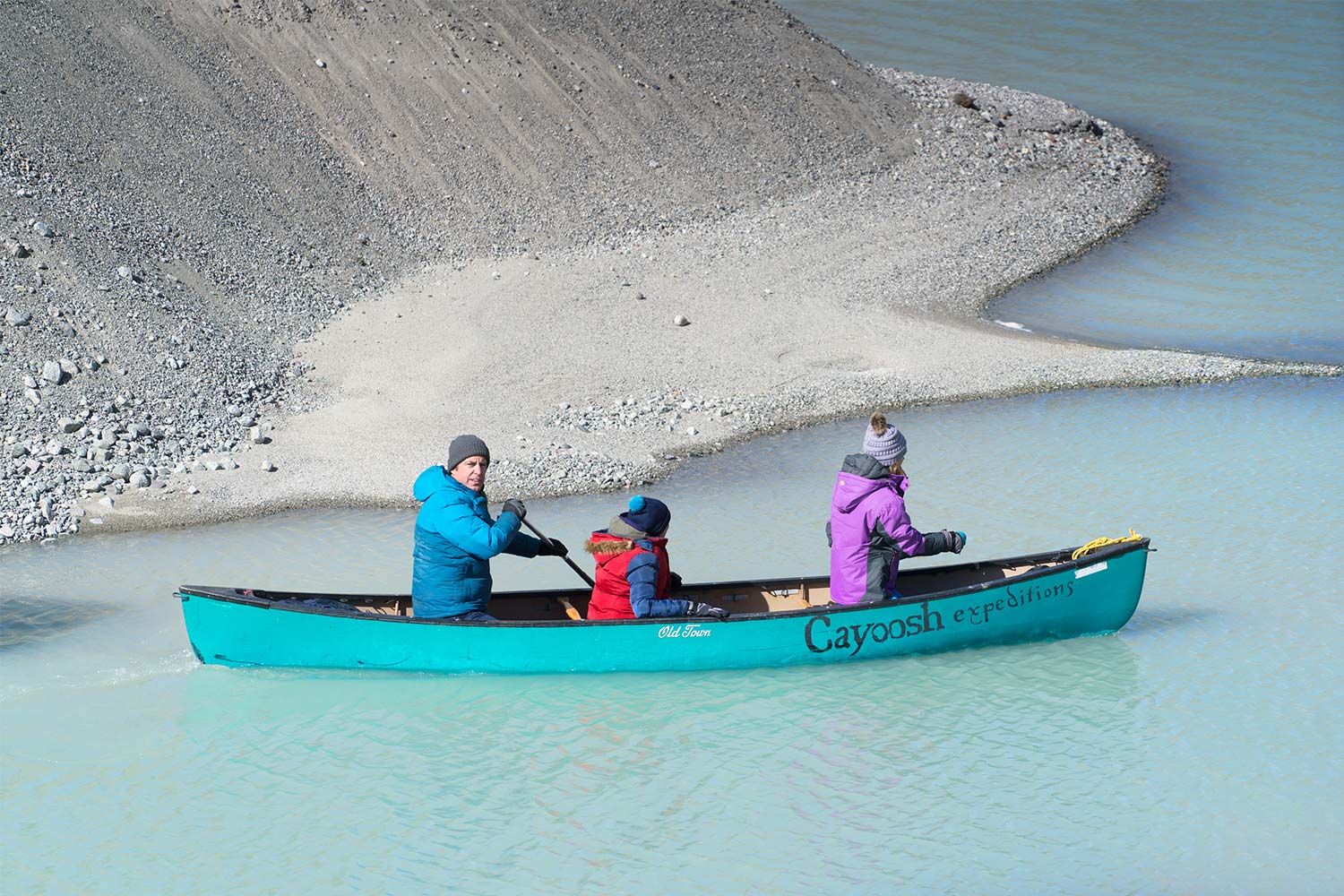 Adriana Gomez-Weston/Awards Circuit: How did you get involved with “The Detour” for the new season?

Rafaella Rabinovich: I am local to Vancouver. The Parker family is in the middle of a constant literal detour, so every season, they tend to change scenery. The fourth season is new to Vancouver. The first and second season were shot on the east coast, and the third season was shot in Alberta. I have a good relationship with some of the local producers, and they asked me to come in. I was really excited because I liked the show. Down the line, it was good timing. I had an interview and everything clicked, and that’s how I got involved.

AGW: How did you approach the design process for season four’s international locations?

RR: Loads of research, talking with people from a variety of nationalities. Part of our job as creatives and heads of departments, especially costume designers is to give a character a variety of layered tools they can use. In this case, a lot of it had to do with really slipping into the different cultures and seeing what we can take from them in order to fuse everything into the actual characters. That was great research and I had a lot of fun with that. 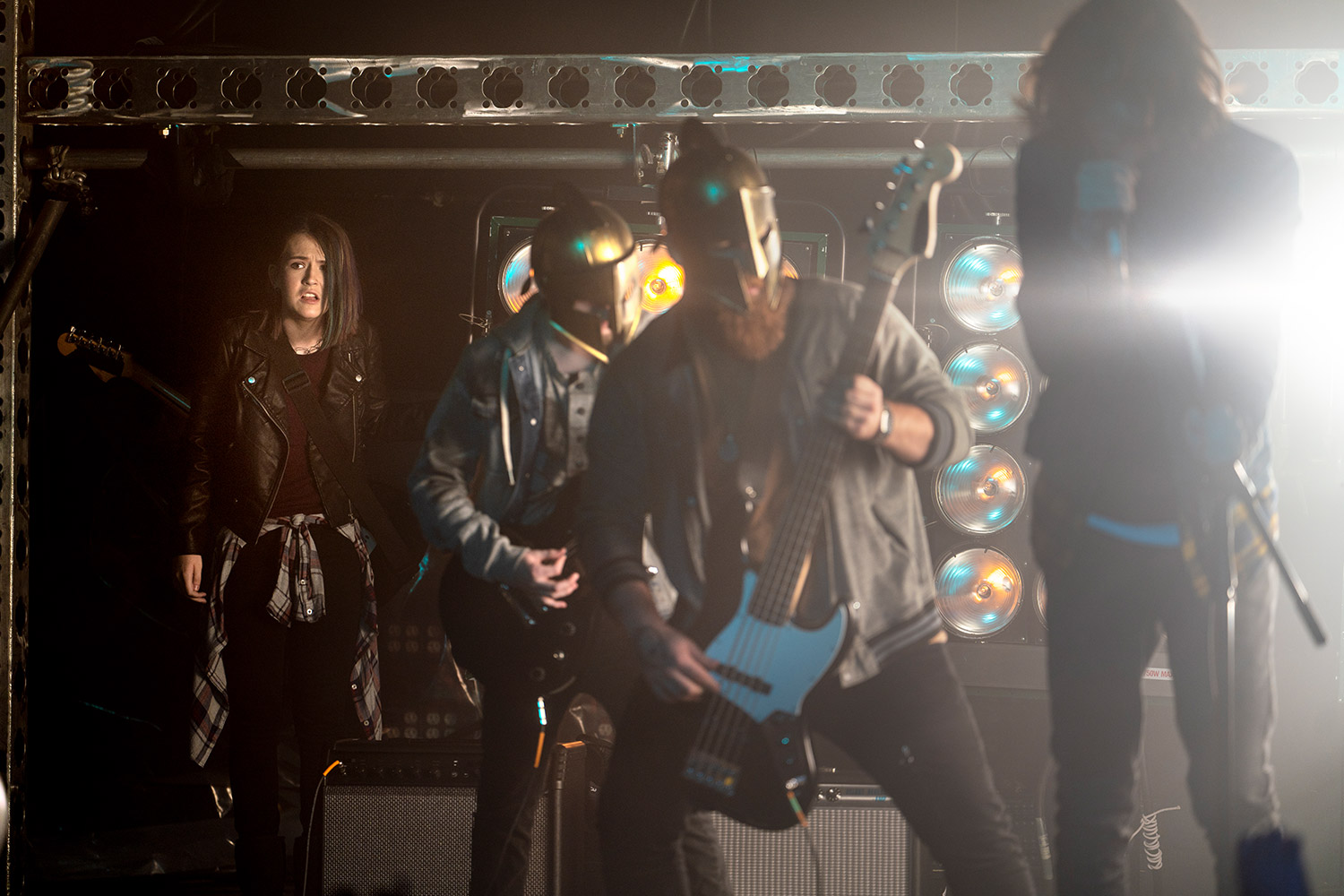 I am privileged to be well-traveled, so it was easy to hone into different countries. A lot of the research was opening books, watching movies, and talking with people. I looked at lot of National Geographic as well. I watched a lot of documentaries because you really want to honor the traditions, and bring them to light.

For the first episode, we got in touch with the local Māori representation and they guided me through the costumes and we designed them in a variety of different ways. Also with the Tibetan monks, there are a variety of different ways in different regions that the robes can be worn. It was really important for me to celebrate the cultures and traditions, and to be as authentic as possible. You let the writing do its thing because “The Detour” is so good at being a show that’s not in your face. It was really great to support it.

AGW: How would say that working on television series is different from your work on features?

RR: Every project is different whether it’s a TV movie, feature, series, or short because it’s really about the story and the people that are involved in it. “The Detour,” just like the series I’m working on right now has block shoots. Block shooting means you shoot a series like a feature. Every project that you do brings its own array of awesome things that comes with it. 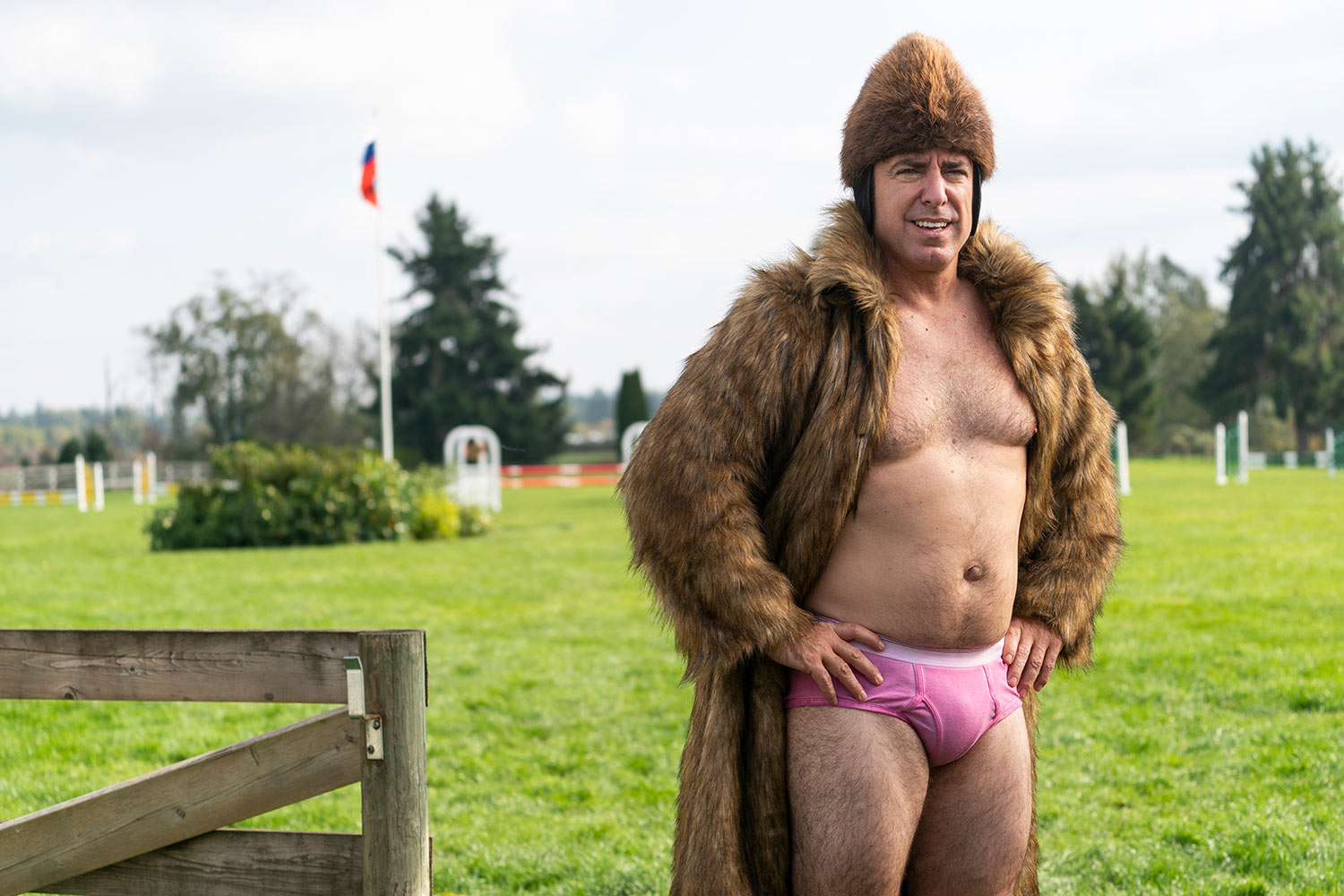 AGW: What did you enjoy the most about working on “The Detour?”

I think part of the magic of TV that people don’t necessarily pick up on, is that every episode has so much work around details. To also be a part of telling the story of Delilah (Ashley Gerasimovich) and her brother growing up was really nice because you can pick up on the idea of how we’re all similar even if we’re a little bit dysfunctional. “The Detour” is a very exaggerated version of this. Being a part of the visual aspect of it is really awesome, especially when you work with kids because you can see the visual growth with them. If you look at the previous seasons done beautifully by other designers, you can see the changes from when they were young to when they become teenagers.

AGW: Are there any looks you worked on that you’re particularly excited about this season?

RR: There is the Japanese episode which I am very excited about. I really got to live a little bit of my dreams there. Honestly, I really excited about every episode because when block shoot rather than do it episodically, it becomes this big mish-mash, and then suddenly you see what you’ve worked on for months and months on end show up in an episode. The last episodes that were shot in Budapest, really excited to see those as well. There’s some really great things happening this season.

AGW: We had a great crew of local people in Budapest that really made it happen. The majority of the costumes were shipped from Vancouver because a lot of the show already had been established. We got to do some building in Budapest, which was really awesome. A lot of that was communicated on the phone and through email because as things were being shipped, we were still shooting here.

One of the reasons I’m so excited about the Japanese episode is because we did a lot of building on it. That’s something that’s always something exciting to do on a contemporary show, because you don’t often get to build things. 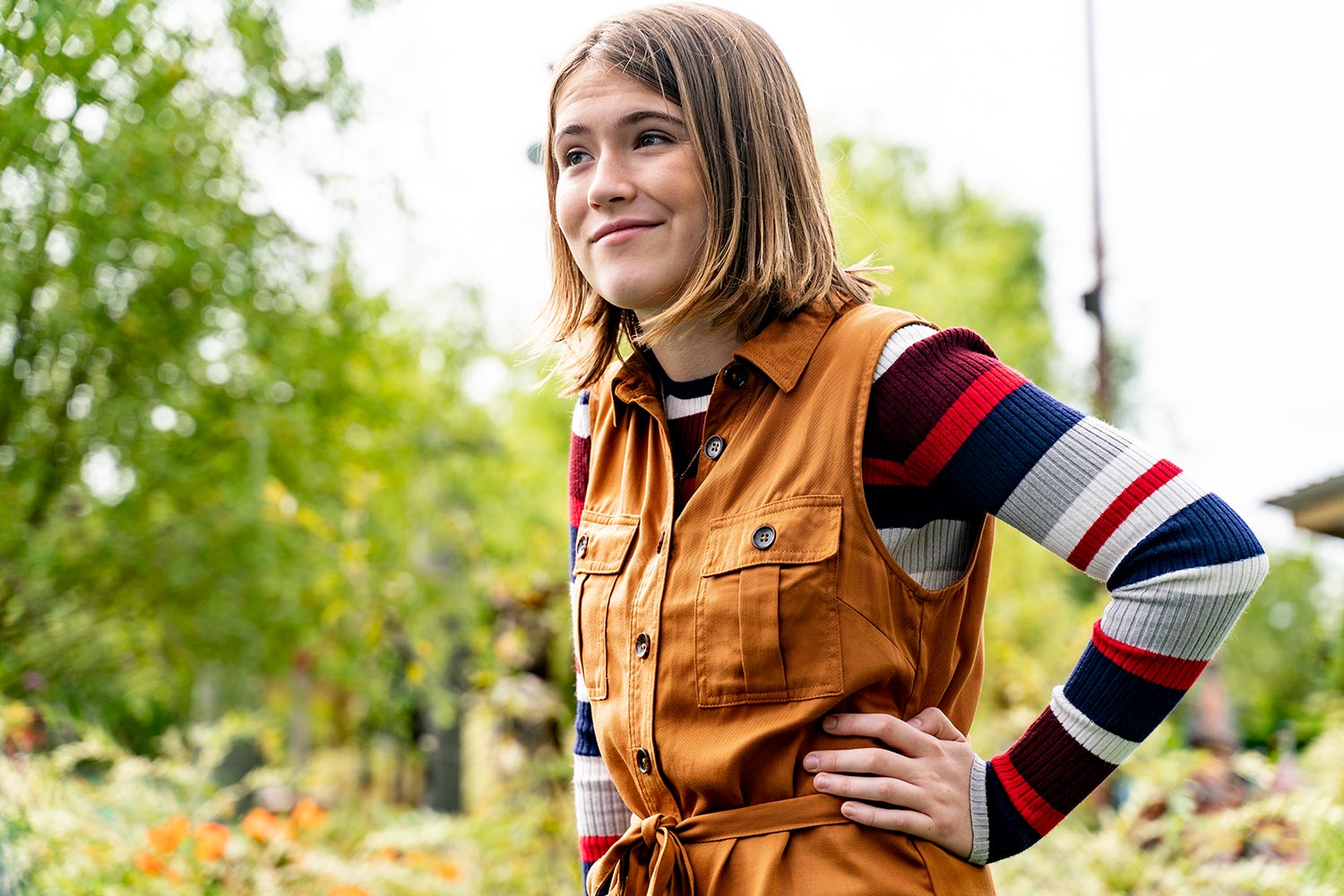 AGW: Do you believe that working on a comedy is a bit different than working on other projects?

RR: You definitely have to keep in mind some things like stunts. When you are working on a show that has gags and moment, you have to think about multiples, you have to think about green screen, and that may affect your color palette. There were certain things we really had to make a costume into an escape room to some extent. The entire first episode was shot on a glacier mountain, and we had to take helicopters to go up there. You see it on camera for a few seconds- they run into the water, and it’s freezing water so you have to think about how do you build a costume around the layers that they need to keep themselves comfortable and safe. As much as that sounds technical, there’s actually a lot of joy in growing and learning how to do those things. Essentially, every show teaches you something.

Awards Circuit would like to thank Rafaella Rabinovich  for taking time to speak with us.