Musicians work years crafting song after song, hit after hit, album after album for their fans to enjoy. They tour cities all around the world, selling out stadiums and sharing their musical gifts. They get awards and fame but they also get our love and respect. So, after 25 years of music, an artist/band can be honored at the Rock & Roll Hall of Fame for all of their career accomplishments.

The Hall of Fame was formed in 1983 in Cleveland, OH. It is a career defining honor. A slew of renowned artists the likes of The Beatle, Bob Dylan, Prince, and Madonna have been inducted and honored over the years. But there are still tons of artists that are waiting to receive the call. While each year, more and more artists become eligible, older artists can be forgotten for new enrollees. So before the 2020 nominees are announced later this year, here are some to consider for the Hall of Fame who have yet to be inducted.

Starting off with a pick that is a little out of the box. Weird Al might not be the first choice for many when they are thinking about the Hall of Fame but his impact on music is huge. Not only has he sold over 12 million albums and won 5 Grammy Awards but Yankovic revolutionized the idea of parody. His takes on the songs of Michael Jackson, Madonna and more are hilarious while also being relevant from a lyrical standpoint. While some would call his work more comedy than music, he is a beacon of entertainment, with some of the best music videos of all time. Heck, the guy made polka music and pop culture references work in the same songs. That alone should get him a spot in Cleveland.

One of the most critically acclaimed hip-hop bands of all time, The Roots are one of the most recognizable groups in the world right now. Not only are they the house band for “The Tonight Show,” but they are also known as one of the best live acts in all of music. Their sound is completely unique, with the mixture of hip-hop, jazz, and rock, leaving The Roots as one of the most versatile hip-hop bands of all time. While it can be perceived as a popularity vote, it doesn’t matter when they are loved by all who listen and work with them.

Rap music has been slowly earning recognition by the Hall of Fame over the last few years. There is no better rap group to induct than the Wu-Tang Clan. With 10 original members and too many collaborators to count, the Wu-Tang Clan are one of the most influential rap groups of all time. Their debut album, “Enter the Wu-Tang (36 Chambers)“, is considered by many to be the greatest rap album of all time. Like many artists on this list, they have introduced so many new artists to the public eye, most notably Kanye West. While they don’t perform together often, it would be well worth seeing them reunite for one night.

Between Wham! and his solo career, George Michael was one of the top-selling artists of all time. He sold over 115 million albums and had countless number one hits. The artist was a legend in turning a catchy hook into something fun and beautiful with his amazing voice. He was not only a great musician but a pioneer in the fight for the cure for AIDS. He sadly passed away in 2016, so a posthumous induction could lead to a fitting tribute at the Hall of Fame for this pop icon.

Held as one of the biggest influences for female artists in both the r&b and pop genres, Mariah Carey has built a career for the ages. Not only is she one of the highest selling artists of all time, but she was able to reinvent herself throughout decades of work. Her first five singles all went number one. Her voice is so special because she can hit all the octave ranges. She idolized Gladys Knight and Aretha Franklin, and she has become a diva just like those great women. While an invitation to Cleveland might take some time, you cannot deny that Carey deserves to be among the greats.

Everybody loves Snoop Dogg. He is a legend in the west coast hip-hop movement. From his debut album, produced by Dr. Dre, fans were introduced to a smooth-voiced assassin. The west coast hip- hop movement was led by him and changed the face of music forever. Over the years, he has retooled his music while also changing his name and never missed a beat. He’s more than just a rapper, more than just Snoop, Snoop Doggy Dogg, Snoop Lion. With 14 studio albums, countless hits and tons of projects outside of music, Snoop is one of the most recognizable names in the business. He’s more than earned for his name to be up there with his mentor Dr. Dre.

Sometimes musical geniuses can come in the form of versatility. Other inductees like Paul Simon and Prince thrived in never making the same album twice. Beck is this generation’s version of that artist. He brings alternative rock to new leaps and bounds every time he turns out a new record. From funk to rock to techno to acoustic, this artist can do it all. He’s inventive and rarely boring. Just when you think he is going zig, he beautifully zags. Beck is one of the only musical geniuses of our time and he belongs amongst the others whose footsteps he walks in.

While already in the Hall of Fame for being a member of Black Sabbath, you can always get in for being on your own. You can’t deny the impact “The Prince of Darkness” had for the entire metal/hard rock genre. His solo career started in 1979 and lead with sell-out tours and top selling albums. But his biggest solo contribution comes in the form of “Ozzfest”, which brought a platform for rising artists in his genre to have a major break in their careers. It also introduced an entire generation to heavy metal music and a place to see their favorite bands. Ozzy is a pioneer for the heavy metal genre and is more than deserving of the additional induction. 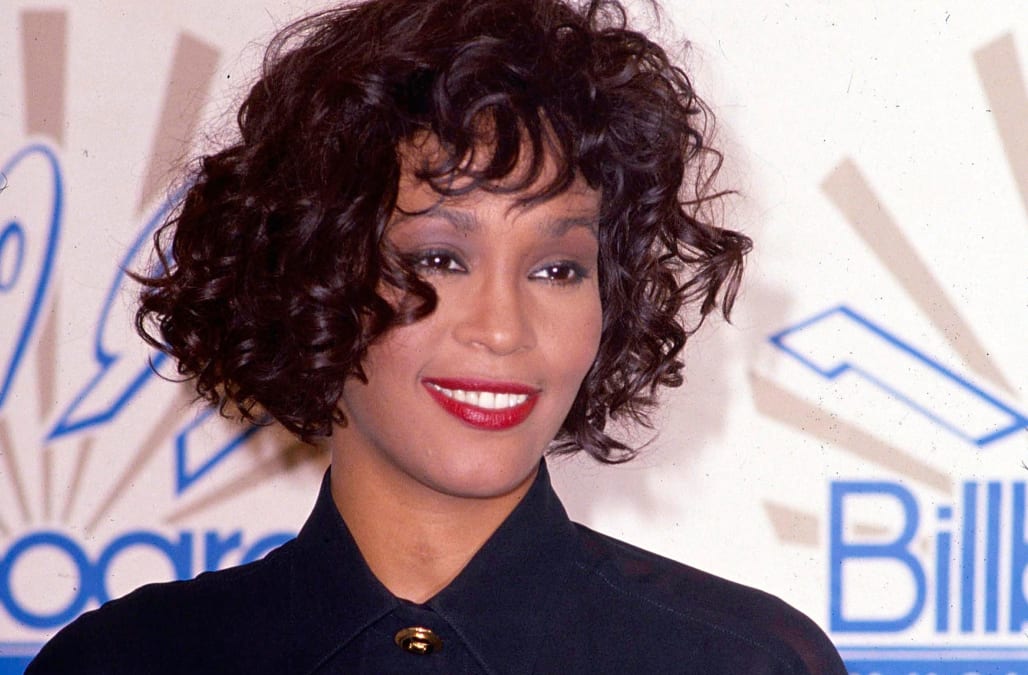 That voice, it is one of a kind. You can probably hear it right now as you’re reading this. Whitney Houston is just that memorable and iconic. She is one of the highest grossing artists of all time and the most decorated female artist of all time. It’s crazy she isn’t in the Hall of Fame. From the moment she debuted in 1985, she took the world by storm. She was the voice of a generation, a legend that at the height of her career, you could rank her amongst the greatest singers of all time. When Houston tragically passed in 2012, she left a hole in the music world. Therefore, what she left behind was a career of music that won’t be matched by anyone.

We’ve had hip hop groups on this list already. Icons and pioneers of all music and genres. OutKast is all of those things and more. They are pound for pound the best rap/r&b duo of all time. Their sound blends techno, pop, r&b, gospel and rap all together to give fans some of the best hits of any lifetime. The double album “Speakerboxxx/The Love Below” is historical. It is the only rap album to ever win Album of the Year at the Grammys. To be the only artists of your genre to ever have that honor is special beyond words. Plus, with 5 other Grammys and over 25 million albums sold, they are more than deserving of a spot in the Hall of Fame. The duo, unfortunately, is broken up right now. So, an honor like this could bring them back together for one special reunion fans would love to see. Moreover, it would be a chance to honor these immortal men of hip-hop.

What Musicians Should Be Inducted Into the Rock & Roll Hall of Fame? Let us know in the comments below.

‘Aladdin’ to Get Sequel, Guy Ritchie Returning as Director