Time for Vin Diesel and Paul Walker to renew the lease on their iron lung and life blood with another installment of nos-infused, dudebro fanfare in Fast & Furious 6.  They’re joined again by the busiest man of the year so far, Dwayne Johnson, who was added to the cast back in the 2011 entry to the series.  Another gang  of rambunctious guys is reassembled as the Wolfpack foolishly heads to Las Vegas for more shenanigans in The Hangover Part III.  On with the trend of sequels and nostalgic reunions, Richard Linklater, Ethan Hawk and Julie Delpy are back in Before Midnight.  It seems a weekend at the movies wouldn’t be complete these days without a derivative, uninspiring animation flick inexplicably loaded with celebrity voices not particularly known for their voices.  Epic fits the bill perfectly.

Hobbs has Dom and Brian reassemble their crew in order to take down a mastermind who commands an organization of mercenary drivers across 12 countries. Payment? Full pardons for them all.

This time, there’s no wedding. No bachelor party. What could go wrong, right? But when the Wolfpack hits the road, all bets are off.  Check out Joey’s review of Todd Phillips’ cash cow. 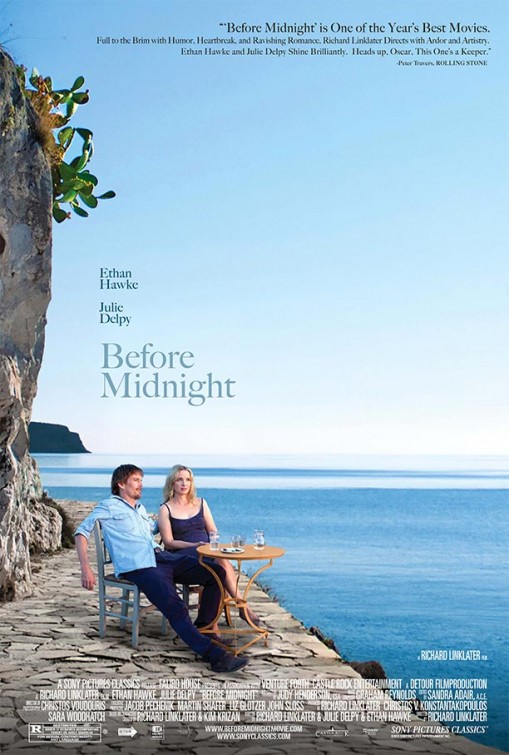 We meet Jesse and Celine nine years on in Greece. Almost two decades have passed since their first meeting on that train bound for Vienna.  Could this be the first in the trilogy to capture the attention Oscar for Best Picture and Adapted Screenplay nominations?  Check out Clayton’s Tribeca review to see how the film might fare.

A teenager finds herself transported to a deep forest setting where a battle between the forces of good and the forces of evil is taking place. She bands together with a rag-tag group characters in order to save their world — and ours.

A devout 18-year-old Israeli is pressured to marry the husband of her late sister. Declaring her independence is not an option in Tel Aviv’s ultra-Orthodox Hasidic community, where religious law, tradition and the rabbi’s word are absolute.

We Steal Secrets: The Story of WikiLeaks 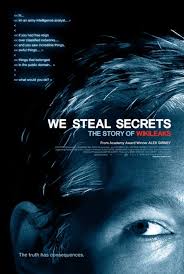