Tonight we get a chance to catch up with one of the best reviewed documentaries of 2019 and see one of Christopher Nolan’s best. Along with these choices, there are new television episodes as well as some other movies to choose from. 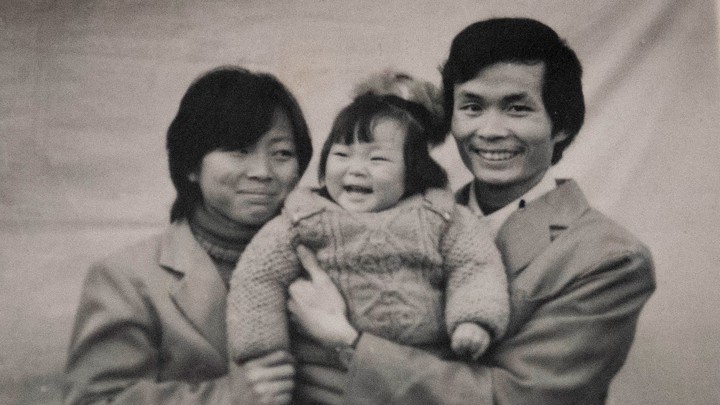 Highly informative and deeply moving, Nanfu Wang and Jialing Zhang’s “One Child Nation” is one of the best reviewed documentaries of the year. It follows Wang and Zhang’s story from their births in China under the one-child policy to immigrating to the United States to exploring the ramifications the policy has on Chinese families. The directors discuss the impact the policy has on their own families, especially for Wang, who became a mother in 2017.

Personal and profound, “One Child Nation” debuted to extremely high praise at the Sundance Film Festival and our own Clayton Davis reviewed it positively out of the Tribeca Film Festival. With its great reviews, powerful subject matter, and backed by Amazon Studios, expect “One Child Nation” to be a big player in the Best Documentary Feature category at this years Oscars.

As the decade wraps up, there will be plenty of lists coming out containing some of the best films to be released over the last ten years. One of those films that could end up making some lists is Christopher Nolan’s “Inception.” It follows Dom Cobb (Leonardo DiCaprio), a professional thief who specializes in stealing secrets from people by entering their subconscious. Dom is a wanted criminal, given a chance to clear his name by planting an idea in his next target’s mind, thus performing the difficult task of inception.

Helping DiCaprio’s Cobb is an all star cast that includes Ken Watanabe, Joseph Gordon-Levitt, Ellen Page, Tom Hardy and Dileep Rao. Beyond the cast, “Inception” is carried by wonderful world building from Nolan and a beautifully bombastic score from Hans Zimmer. Watch it again and see why “Inception” is one of the best original blockbusters of this decade.