While the usual television programs and movies are on tonight, it’s always a highlight when Francis Ford Coppola’s “The Godfather” and “The Godfather, Part II” grace the screen. Arguably the greatest cinematic one-two punch, don’t refuse the offer and watch these tonight. 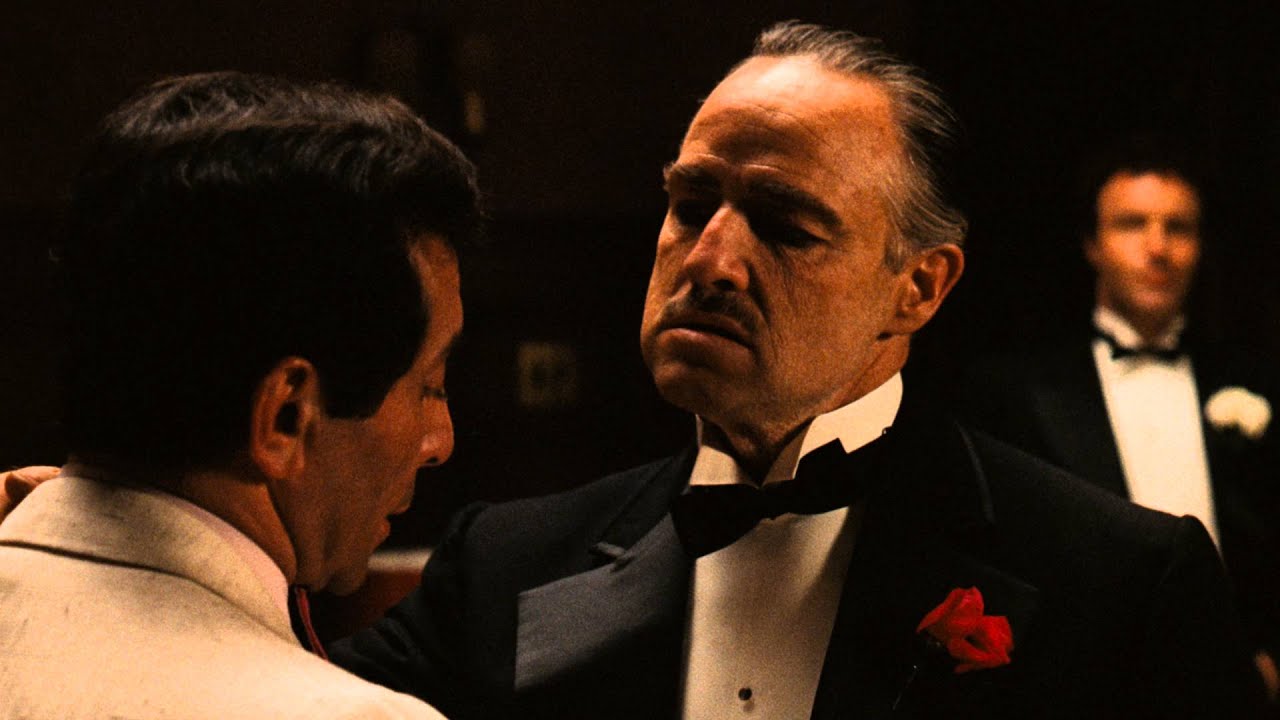 Known as one of the greatest stories ever put on celluloid, “The Godfather” is a masterpiece centered around the bond between family and power. It focuses on Vito Corleone (Marlon Brando), the leader of New York City’s most notorious crime family, and his children who are involved in the family business. When Vito is targeted by adversaries who want some of his connections to run drugs throughout his city, his sons, especially Michael (Al Pacino), must step up to make sure everything they built isn’t destroyed.

While this gangster epic has plenty of action, what makes it great is the relatability of Michael sacrificing his future for his family and Vito wanting more for him, knowing the burden he has inherited. Led by a stellar cast, in-depth storytelling, and some of the best direction ever done, “The Godfather” is one of the few films you could call perfect. 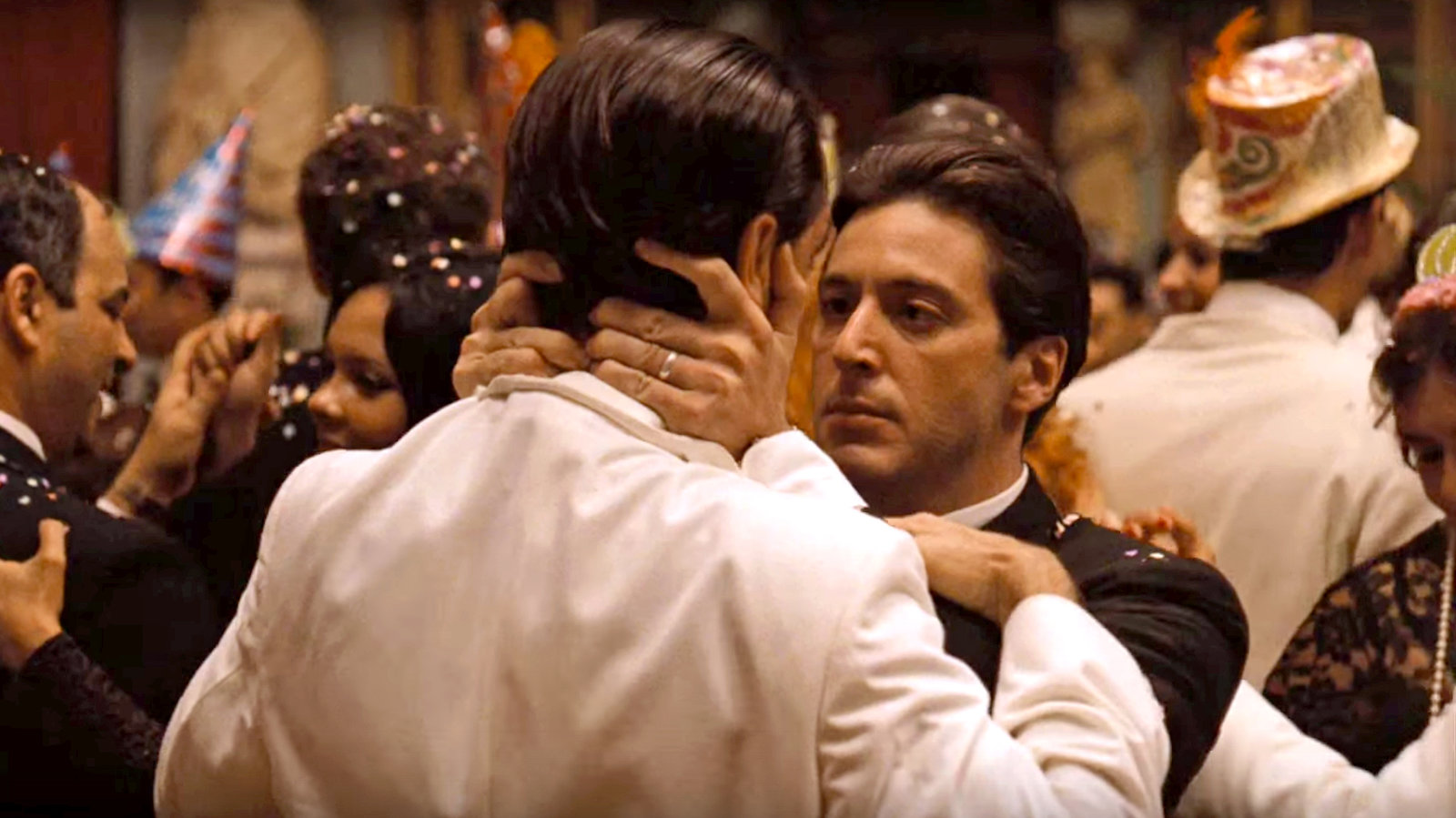 Considered the best sequel of all time, “The Godfather, Part II” juxtaposes the fall of Michael Corleone’s power with the history of how his family obtained it. The family business has shifted to Nevada, where Michael is making deals with the notorious Hyman Roth (Lee Strasberg). Many allies don’t agree with Michael working with Roth, but his plan requires this partnership. So, when he and his family are involved in an assassination attempt, Michael must uncover the truth of who betrayed him while keeping his business together. Meanwhile, as this is taking place, we see many flashbacks to his father, Vito (Robert De Niro), and how he became the head of this crime family.

Beautifully blending the present with the past, “The Godfather, Part II” is right on par with the first entry. While being the only sequel to ever win the Oscar for Best Picture, it’s a perfect conclusion to the Corleone story. By watching this, you will never feel the need to view the third entry from the 1990s.