Animation takes center stage tonight with a new holiday tale from Netflix and one of Wes Anderson‘s best films. These selections, along with more movies and new television episodes, make it good family night at home. 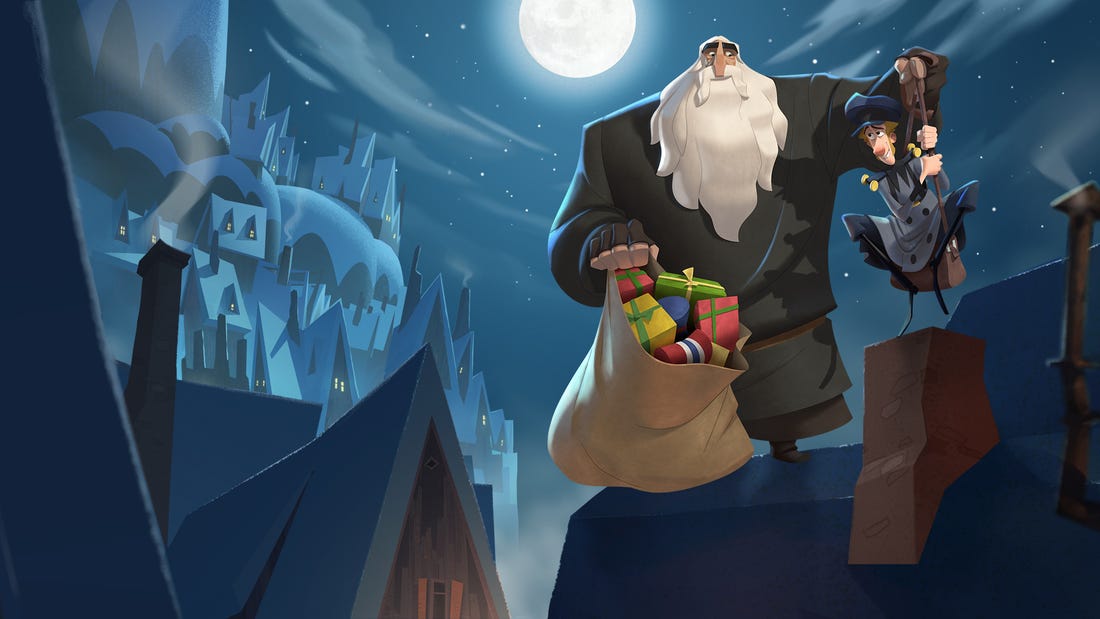 From the creative mind behind the “Despicable Me” franchise and “Smallfoot“ comes a new holiday treat you can stream over and over again. “Klaus” follows Jesper (Jason Schwartzman), a postman stationed in a small town in the Arctic. About to give up on his profession, he meets a mysterious carpenter named Klaus (J.K Simmons), who lives alone making toys all day. As the two get to know each other, they start to realize they can use their skills to bring joy to all who live in their town. Led by a charming voice cast who also includes Rashida Jones, John Cusack and Will Sasso, “Klaus” looks to bring a new twist to the story of Santa Claus.

If you’re not in the mood for a holiday film just yet, try out Wes Anderson’s “Fantastic Mr. Fox,” which is one of the best animated films of the 2000’s. It follows Mr. Fox (George Clooney), a thief turned newspaper columnist who comes up with a plan to steal food from three local farmers in three nights. When his plan goes awry, and the farmers come for him and his associates, it’s up to Mr. Fox, his family and friends to survive, then fight back. Carried by the voice talents of Clooney, Meryl Streep, Bill Murray, Willem Dafoe and Jason Schwartzman, this Roald Dahl adaption is a great mix of stop-motion animation and Anderson’s famous whimsical style.