The last Friday of September includes one of the most anticipated Netflix debuts of the fall. Along with a new series, tonight also features a great cat-and-mouse biopic from director Steven Spielberg. Mix in some more movies and new television episodes and it looks to be a jam-packed night of entertainment. 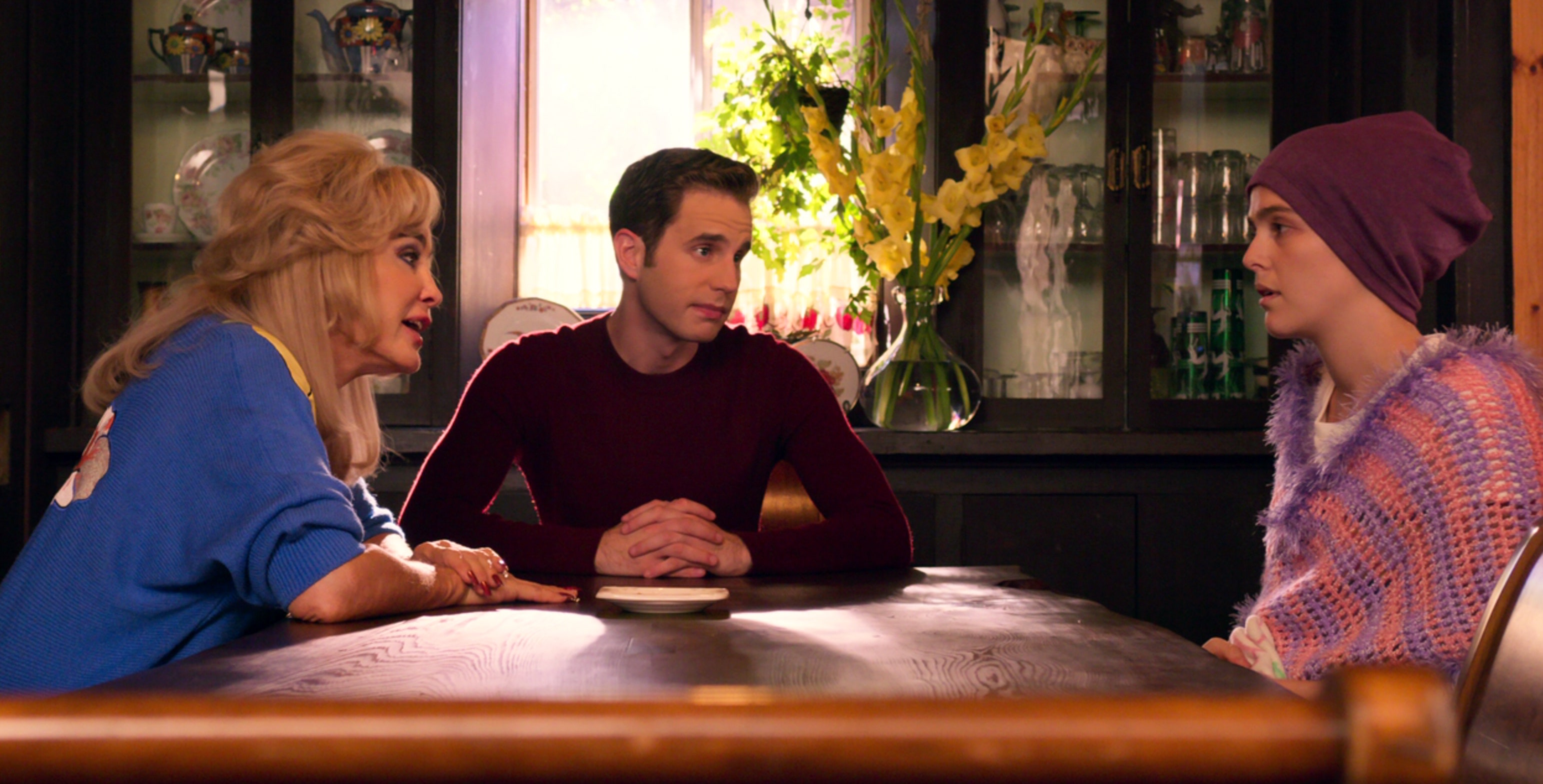 In his first project with Netflix, creator Ryan Murphy brings his twist on the political comedy genre.“The Politician” follows Payton Hobart (Ben Platt) who has wanted to be President of the United States since he was a small child. But before he can run for the highest office in the land, he will have to win his high school election. That won’t be easy when his enemies are salivating at the chance to bring him down. Payton will have to fight to keep his perfect image and presidential dreams alive by competing for what he believes is his.

Besides Platt, Gwyneth Paltrow, Jessica Lange, Zoey Deutch, Lucy Boynton and Dylan McDermott have been enlisted to round out the cast. “The Politician” looks to be another amusing show from Murphy, while also being an insightful examination of the current state of the American politician.

“Catch Me if You Can” follows Frank Abagnale (Leonardo DiCaprio), a notorious con man that stole millions of dollars by cashing forged checks. Starting at the age of 19, Frank posed as an airline pilot, doctor, lawyer and everything in between in order to avoid going to jail. He stole so much money, the FBI sent their best fraud agent, Carl Hanratty (Tom Hanks), to arrest him. Over the course of six years, Carl chases Frank around the world, with the two men playing a chess match that forms into a relationship that will change the rest of their lives.

Spielberg does a fine job bringing this story to life, but it’s DiCaprio and Hanks’s performances that make “Catch Me if You Can” so enthralling. Don’t miss your chance to watch two of the best actors of their generations go toe to toe in this fascinating crime drama.